Marcus Allen is currently a 21x award winner and 27x Nominee Artist, who will continue to bring the music that will echo through time. Marcus Allen is a mega talented Artist and his versatility allows him to span many genres. He is a known in the Industry as a triple threat - Singer, Songwriter and Actor.

Marcus is excited to have been featured in The Grand Strand Nissan & Rick Hendrick National Chevy Commercial. Marcus also enjoyed doing Voice Overs for a National Sports commercials. Marcus singles "No Lie" and “Doin Your Thang” made waves on radio and in clubs. "You Know" and "Bodi Work" have charted #1 for 1 Month (6/1/2015 - 7/1/2015) each on Starfleet Music Top 50 Indie Urban/Hip Hop/Latin Charts. It also came in #1 - Top 50 Urban/Hip Hop Charts. It also reached #1 on 3 different charts. Marcus "Half A Man" single also charted (3x's) at #1 on Radio Wave Monitoring Chart, #15 Most Added, #10 Top 100 Rhythmic New Release. Syllabus Magazine names Marcus as R&B's Brilliant Ambassador and is hailed as "South Carolina's premier R&B Sensation." He was also featured in Metro City Magazine where he was labeled "The Prince of Charleston.”

Marcus took some time away from his music career during the pandemic but his passion for music kept pulling him back. In 2022, Marcus made his comeback by releasing singles like “Like No Other”, “Slide” and “I Can” with each one having a different vibe, they have all been climbing the charts at an incredible rate. "Slide" landed on Top 100 media base radio chart only days after release!  "I Can" has been continuously charting Amazon Music with no sign of slowing down There is no stopping him now!

In 2021, Marcus lost someone who was a very big part of his life. Ramon was not only his brother and his best friend, but also his right-hand man. Ramon was there for Marcus every step of the way. Because of that, Marcus didn't know if he could continue his music career. Without his brother, it just didn't feel the same. 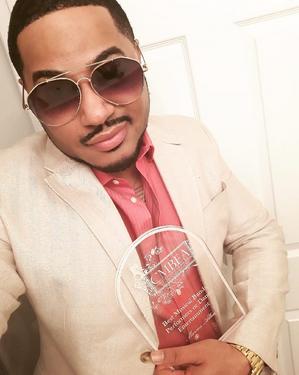 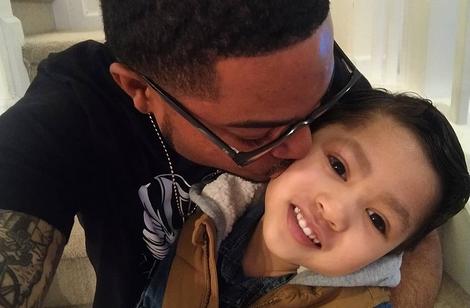 ​21x Award Winner Marcus Allen began his singing career in his high school talent shows and was an instant sensation and marveled by all. It was there that he realized he had an extraordinary vocal gift. At 16 years old, Marcus Allen signed his first recording contract with UDown Records releasing his 1st CD "Never Again". His melodic sounds were an immediate hit with his audience. With that Marcus Allen released his 2nd, CD “Get to Know Me” 2018 It was released Worldwide through (MA Productions - Echo Vista/Koch Entertainment. 3rd CD Personal Invitation was released under JG Entertainment. Marcus’ 4th Indie release – “All For You” through JG Entertainment was once again the distinctive and unmistakable sounds of Marcus Allen were simply - breathtaking.

Marcus Allen has not only shared the stage with several of the Industries top Artist but he has held his own song after song. He has performed with Artists such as Tank, Tyrese, Dru Hill, Raheem Devaughn, Angie Stone, Life Jennings, Trey Songz, Fantasia, Eric Benet, Ryan Leslie, Rick Ross, J. Cole, Dorrough, Lloyd, Bobby Valentino and many more. The release of his hot singles "No Lie" and Doin Your Thang landed him in Billboards most added R&B Song, You Know", "Bodi Work”, "Half a Man” and his R&B Mixtape titled - COLD WORLD is confirmation that Marcus Allen will become the music icon of the future. 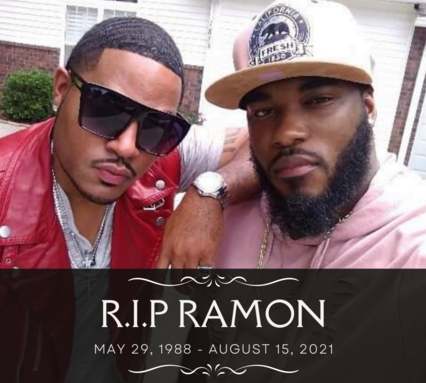 ​"Ramon was the closest person to me in this world. He believed in me when no one else did"-M.A.

​"He's my greatest blessing, my best buddy, my everything"-M.A. 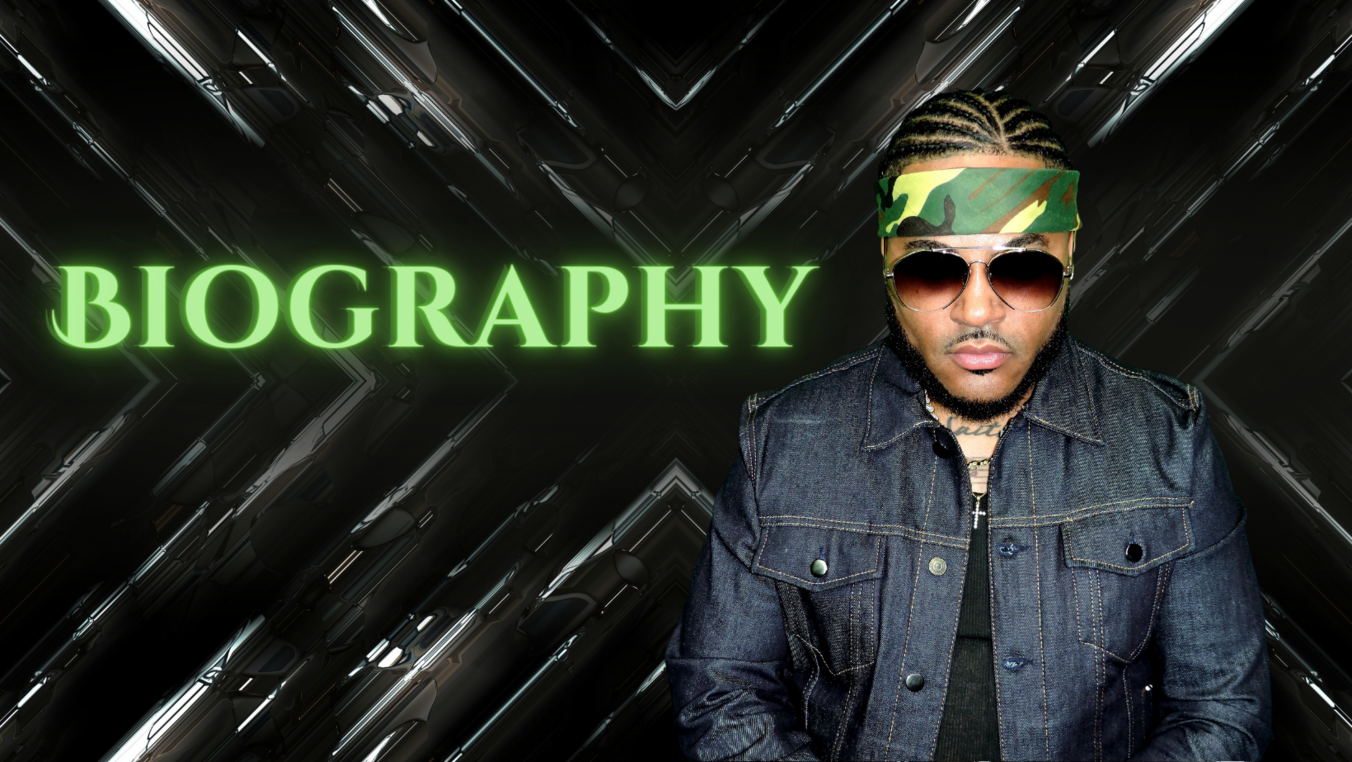 "To win these awards is an amazing accomplishment, something that most only dream of. I'm honored and blessed!"-M.A.

​​"Be the reason for the change,

Marcus loves music, but more than anything in the world, he loves having the title of "Daddy" to his little boy Jayden(6). Marcus says that having a son like Jayden is an absolute blessing and a dream come true" 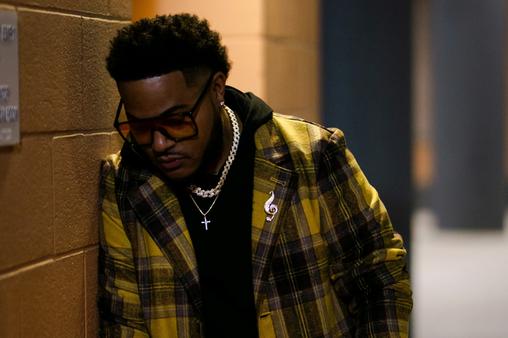